Hit enter to search or ESC to close

In mid-2016, the prestigious scientific journal “BRAIN” decided to echo an important finding in the investigation of Multiple Sclerosis disease. Scientists at the National Hospital for Paraplegics in Toledo, in collaboration with the National Institute of Health and Medical Research in France (INSERM), managed to completely block the advance of multiple sclerosis in mice.

The mysteries and unknowns that this disease holds for the scientific community, makes advances such as that published by “BRAIN” cast hope on those who suffer from it. Some 50,000 people in Spain are diagnosed with multiple sclerosis, with a higher incidence in its outbreak at ages between 20 and 40 years. People who, without reason or prior notice, one day observe that their body does not respond and to those who tell them that their nervous system suffers a gradual degeneration, without knowing what its consequences and scope will be.

The important work that researchers carry out for society as a whole often goes unnoticed. Their efforts often result in trying to keep an investigation open, wasting time investigating.

Making a documentary on this topic has been a very satisfying experience. An approach to the difficulties of patients and researchers that has allowed me to discover the great ignorance that exists towards the disease. A documentary so that patients know better what they are facing and feel that they are working to improve their condition. A documentary, too, in which research and science are valued. And a documentary where the media make their social contribution from the broadcast. 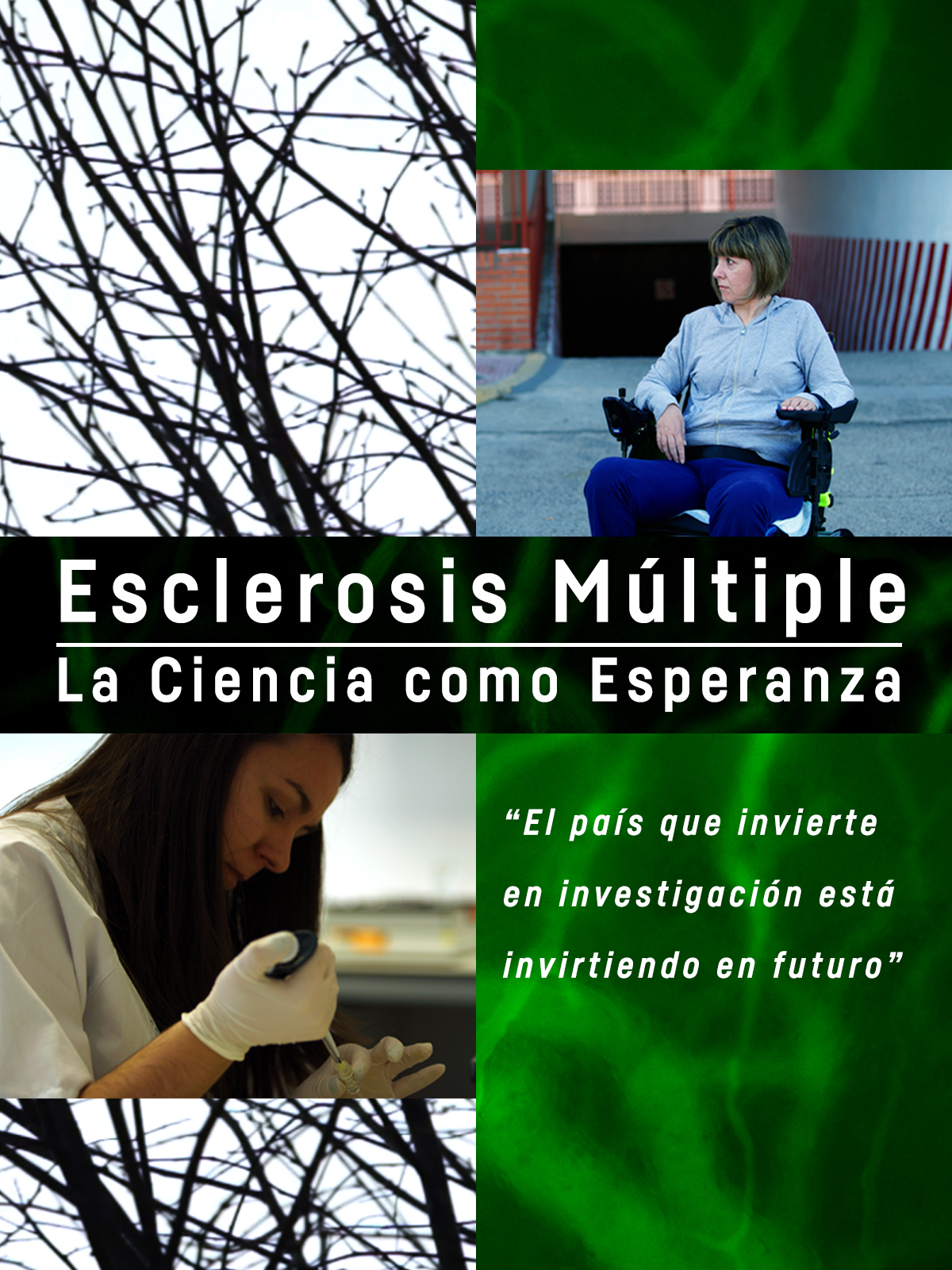